This will unlikely come as a surprise to anyone, but the Masters of the Universe are 10x more likely to be clinical psychopaths than the general population.  I know, I know… shocking…

According to Robert Hare, a psychologist who treats Wall Street traders,the data

indicate that about 1 percent of the general population can be categorized as psychopathic, but the prevalence rate in the financial services industry is 10 percent. And Christopher Bayer believes, based on his experience, that the rate is higher.

But these are a special kind of psychopath…

Taken to the extreme, some traders become compulsive gamblers. The behavior is often latent–neither they nor anyone else knows they have this propensity. They hide small losses and keep doubling their position to try to eliminate them. When those trades turn sour, they dig themselves into a deeper hole and deny ay wrongdoing or failure. They rationalize by telling themselves that poor investment decisions are an occupational hazard. They lie to family members or others to conceal the extent of their involvement with gambling and commit forgery, fraud, theft, and embezzlement to support their habit.

Yes, these are the people who we trusted with the guidance of the global economy.  We believed that “enlightened self-interest” would steer our ship of economic prosperity from port to port.  What we didn’t realize is that we’d turned our ship over to the pirates instead.

These “financial psychopaths” generally lack empathy and interest in what other people feel or think. At the same time, they display an abundance of charm, charisma, intelligence, credentials, an unparalleled capacity for lying, fabrication, and manipulation, and a drive for thrill seeking.

A financial psychopath can present as a perfect well-rounded job candidate, CEO, manager, co-worker, and team member because their destructive characteristics are practically invisible. They flourish in fast-paced industries and are experts in taking advantage of company systems and processes as well as exploiting communication weaknesses and promoting interpersonal conflicts.

“Argh!  Heave to and prepare to be boarded!” 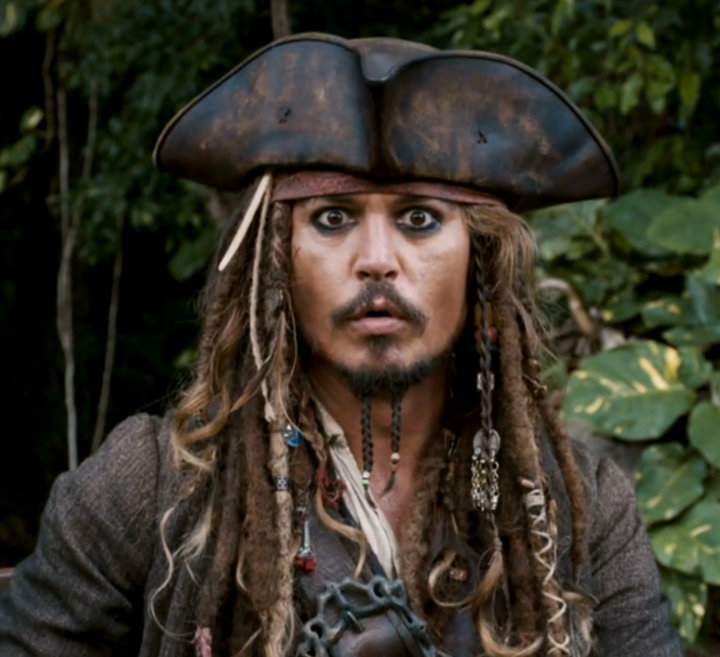